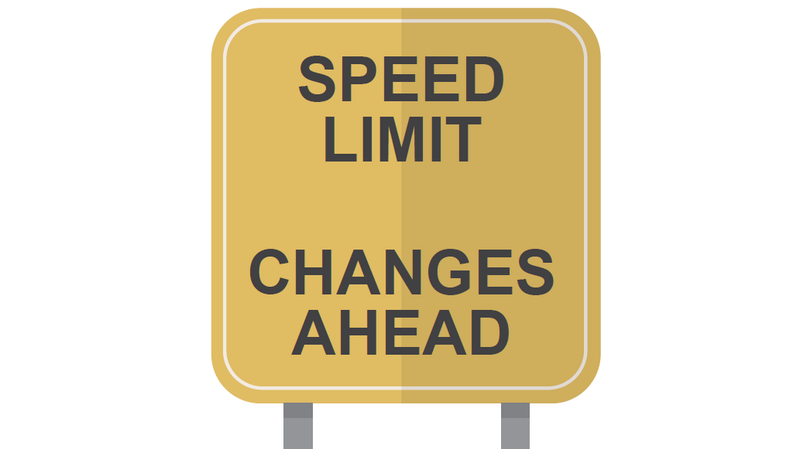 And the central bank, in consultation documents for the reintroduction of LVRs, says it's expecting a 'temporary, small negative effect' on economic activity.

"However, given housing markets can suffer from ‘irrational exuberance’, LVR restrictions should help to lean against a possible further acceleration."

It goes on to say that if the current rate of house price inflation continues, "we consider this is likely to increase the risk of a future sharp correction in house prices".

"This is of particular concern given the ongoing uncertainty over the economic outlook resulting from Covid-19, and the fact housing valuations in New Zealand are already elevated."

The RBNZ noted that since it removed the LVR restrictions, it had seen "some divergence between banks" with respect to high-LVR lending.

"Some banks have remained broadly within the previous LVR speed limits, while others have increased their high-LVR lending shares," the RBNZ said. 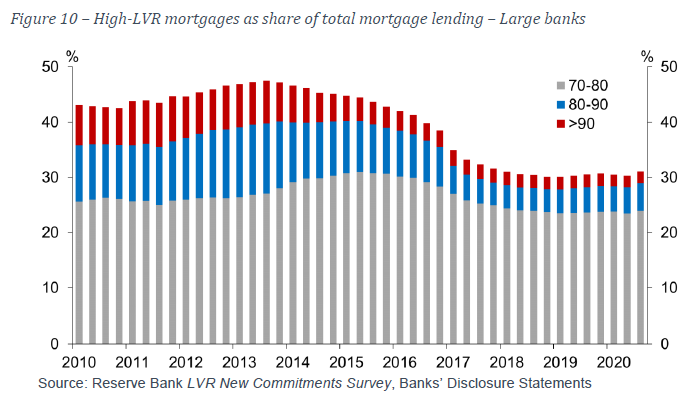 "Given the dynamics of competition for market share in the mortgage market, it is possible that the banks which have taken a conservative approach to date would face increasing commercial pressure to follow other banks’ policies, in the absence of LVR restrictions."

"...We are concerned at the emerging trend of rapid house price inflation combined with growth in high-LVR lending in an uncertain economic environment. While stocks of high-LVR lending are low by historic standards, we consider that if current trends remain unchecked, they could lead to the emergence of financial stability risks in the event of a correction to the housing market." 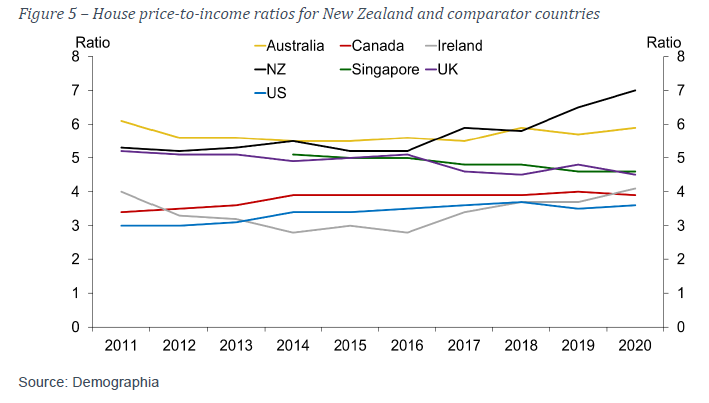 As stated above, the RBNZ's looking to bring the LVRs back in from March 1. It launched the public consultation process on Tuesday (December 8) and this will run till January 22, 2021, with a final decision to be made by the first half of February.

In effect this consultation by the RBNZ is merely rubber-stamping a decision already taken in principle. And most banks are already implementing the LVR restrictions as of now.

For the benefit of any doubt, the RBNZ's planning to bring the LVRs back as they were when it lifted them on May 1 this year.

That is, banks will be limited (the 'speed limit') to just 20% of their new lending on mortgages where the LVR is over 80%, while for investors the 'speed limit' is just 5% on LVRs over 70%.

"...However, we will continue to monitor high-LVR lending and other indicators of risks to financial stability...

"...We may adjust the calibration of the LVR restrictions in future (as we have done in the past), as and when necessary to manage these risks."

In terms of the effect on the economy, the RBNZ says its research has found that, on average, the "marginal propensity" to consume out-of-housing wealth amounts to 3 cents of additional consumption spending for each dollar’s increase in housing wealth.

"In the short term, to the extent LVR limits are effective in moderating house price inflation, they can be expected to reduce consumption and residential investment by comparison with a counterfactual in which the limits remain off. 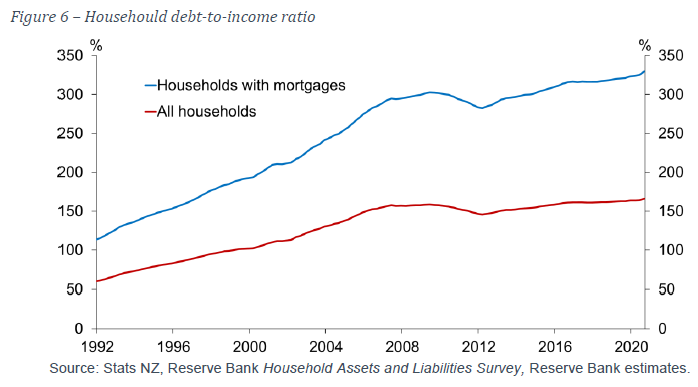 "However, over the longer term, if LVR restrictions are effective in reducing the magnitude of a potential house price correction, this would support consumption in a downturn and thereby economic growth and employment.

"In either case, while the economic impacts of reinstating the LVR restrictions on 1 March 2021 are likely to be relatively minor, we consider the overall economic impact will be positive over the long run. We expect a temporary, small negative effect on economic activity, however the benefits to financial stability and long-term economic outcomes outweigh this temporary effect."

At the time the RBNZ removed the LVRs earlier this year, it said this would be for 12 months at least.

"We acknowledge our current proposal to reinstate the restrictions on 1 March 2021 is not aligned with this earlier commitment, and hence could be seen as undermining regulatory certainty for the industry and wider stakeholders," the bank says.

"This is not a decision we take lightly. However, recent developments with respect to house price inflation and higher-risk lending are opposite to what was forecast (by both the Reserve Bank and others) at the time the LVR restrictions were removed. Under these unusual conditions, we consider it justifiable to revise our position. Although bringing the date forward by two months is a relatively short period of time."

The RBNZ also noted that one reason it removed the LVR restrictionsl was to ensure they did not create an obstacle to the mortgage deferral scheme, introduced in March, originally for six months but extended to 12 months later.

"Our discussions with banks indicate most borrowers who were on mortgage deferrals have resumed payments (on either the original or a restructured schedule), with only a small proportion requiring more support. Therefore, we do not anticipate any adverse impacts on the mortgage deferral scheme from reinstating LVR restrictions earlier than we announced previously." 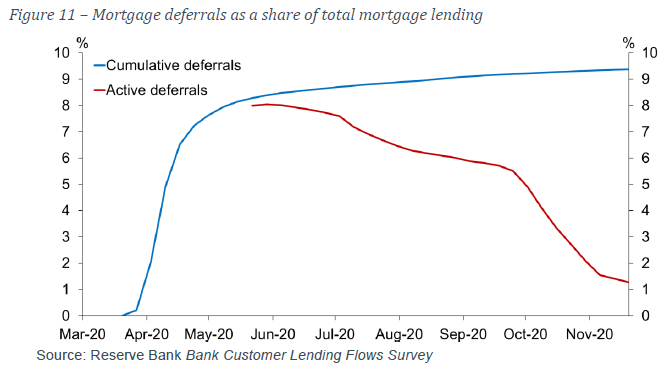 The RBNZ notes that other macro-prudential tools are available to manage financial stability risks associated with the housing market and again makes reference to the possibility at some point of adding a debt-to-income measure into its macro-prudential toolkit. It tried to have this added before the 2017 election but was knocked back by the National-led government.

"...We have previously consulted on introducing debt serviceability restrictions, such as debt-to-income (DTI) limits, on new mortgage lending.

"Although we consider restrictions on high-DTI lending could complement the current LVR policy, this tool has not yet been tested in the New Zealand context and is not currently part of the Reserve Bank’s Memorandum of Understanding (MoU) with the Minister of Finance. We are not proposing to implement DTI restrictions at this time, but intend to undertake further work on this option following our decision on reinstating the LVR restrictions."