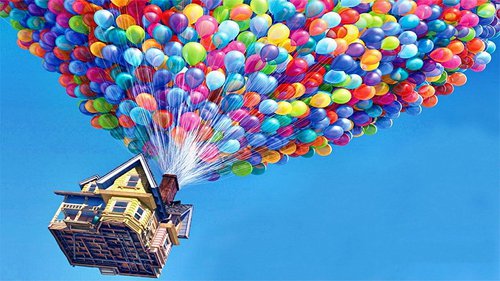 Fewer first home buyers purchased a home in August although their share of the housing market increased.

The latest Reserve Bank figures show that mortgages were issued to 2497 first home buyers in August, down by 14.6% from July.

That decline was not surprising given the severe restrictions imposed on real estate activity in August due to the COVID-19 lockdown in place in the second half of the month.

That puts first home buyers' share of the market at its highest level since June last year.

However while the number of first home buyers who got into their own homes declined in August, the average amounts they paid for a home and borrowed from a bank, continued to increase.

The average mortgage issued to first home buyers throughout the country in August was $557,068, which suggests an average purchase price of almost $700,000. That takes their average mortgage payment to $1059 a fortnight (at 2.82% with a 30 year term).

Unfortunately, the number of first home buyers purchasing properties with low equity loans (less than a 20% deposit) is also continuing to rise.

In August, 37% of the loans approved for first home buyers had loan-to-value ratios (LVR) greater than 80%.

That figure has been steadily increasing since March when it was at 31.9% and is heading back towards the high of 40.3% achieved in May last year.

However first home buyers' access to low equity loans is likely to be crimped by new LVR restrictions being imposed by the Reserve Bank, which may also have a chilling effect on the amount they are able to pay for a property.