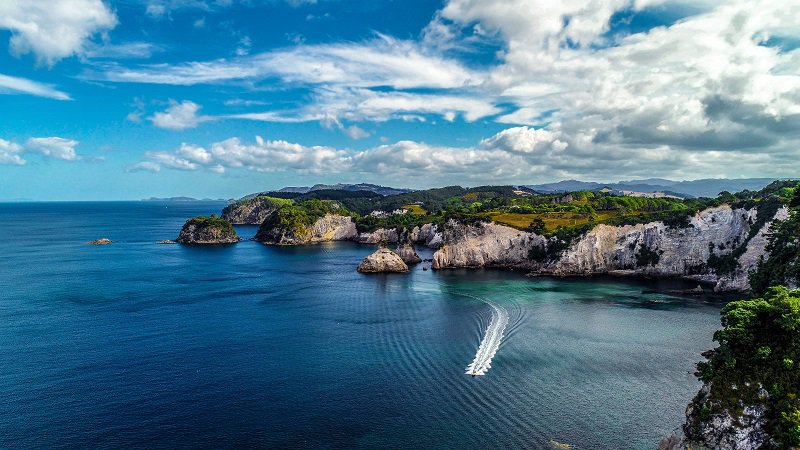 House prices in Thames-Coromandel have surpassed a record average sales figure that few would have predicted only a few years ago.

Quotable Value (QV) property consultant Jarrod Hedley said it had just become the first district in the Waikato to surpass the $1m mark. “A strong amount of growth in property values has occurred on the Coromandel Peninsula during the past 12 months, not just as a result of record low-interest rates and a lack of supply, which are obviously key drivers of activity right now, but also as a direct result of Covid-19 and our closed international borders.”

“With international travel being almost entirely off the cards until only recently and the fast-growing trend of remote working continuing to gather pace, having your own place in the Coromandel is becoming even more attractive.

“With the ever posing threat of lockdowns at the forefront of their decision making, buyers are looking for property that they can move into as soon as possible and some may even consider paying a premium rather than potentially missing out. This is another vindicating factor in value growth.”

Unlike much of the rest of New Zealand, where upward pressure on prices has typically been greatest at the lower end of the market, where first-home buyers and investors have been competing for entry-level properties, it’s at the upper end of the market where Thames-Coromandel’s prices have increased the most.

“This strong growth has been driven by good demand at the upper end of the market, especially beachfront and properties that have sea views, where supply is not as high as other sectors of the market. This has been led by heightened activity in Whangamata in particular, and also other towns on the eastern side of the peninsula,” said Mr Hedley.

“Although the property market does continue to be busy at both ends of the spectrum, it will be interesting to note in coming months whether the Government’s recent announcements have their intended effect of slowing some of this strong price growth, and also if and when the world can open up again.”