What is FOMO and how does it affect house prices? 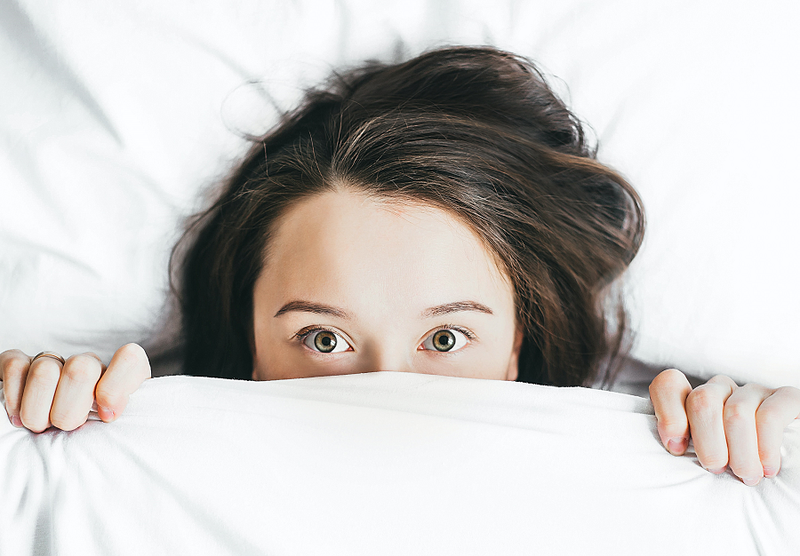 You ever see a big group of people standing in line somewhere and suddenly feel a bit anxious that you’re missing out on something great? That’s called FOMO (Fear Of Missing Out) and it’s yet another factor driving up house prices right now.

But before we go any further, I just wanted to assure any sticklers for grammar reading this that FOMO is indeed a word. It was added to the Oxford English Dictionary back in 2013, alongside twerking and selfie – two words that have no business being on our website, which is why I’ve gone and used them here anyway. I may never get another chance.

Now that I’ve got that out of the way, it’s also worth pointing out that FOMO certainly isn’t the main cause of New Zealand’s overheated residential property market by any means – that’d be a chronic lack of supply – but it’s most definitely a symptom of it.

When there aren’t enough houses on the market for everyone, it’s only natural that some people are going to be afraid of missing out.

FOMO hasn’t merely been confined to New Zealand’s main urban centres, either – it’s something that our team of residential property valuers have reported witnessing in local real estate markets up and down the country, from Bluff to the beautiful Far North.

Indeed, a recent survey by REINZ and economist Tony Alexander of 381 licensed real estate agents throughout NZ has confirmed that FOMO is on the rise, as did ANZ in its recent Property Focus report for October.

So, why now? What’s behind this sudden increase?

Experts agree that a major driver is a lack of quality houses currently on the market. It’s something that has been exacerbated by record-low interest rates. You see, many investors are getting a greater rate of return on their investment properties right now, so naturally they’re going to be more reluctant to sell, especially as house prices continue to grow.

Meanwhile, those same low interest rates are bringing buyers out in force, as they’re now able to secure home loans at super-low rates. Then you throw the Reserve Bank’s easing of loan-to-value ratios (LVRs) into the mix – meaning more buyers are able to purchase homes with a smaller deposit than before – and it’s no wonder the property market is so hot right now.

Adding even more fuel to the fire is all the speculation about whether or not the Reserve Bank will reintroduce those LVRs – something that’s looking increasingly likely to happen on 1 March 2021 – meaning that buyers will be in a hurry to get their business done before then or fear missing out.

All of this is driving prices up, up, up. It’s no wonder, then, that we’re seeing fearful home buyers putting their best foot forward, offering top dollar to snap up the limited number of houses on the market, either before someone else does, or the LVRs come back into effect.

Will we ever conquer FOMO?

The property market is likely to cool off when/if the LVRs do return – and FOMO will likely ease off along with it.

But like QV general manager David Nagel pointed out in a recent article about LVRs, they're merely a handbrake; the LVRs won’t address the underlying cause of NZ’s overheated property market, which is a chronic lack of supply. Until we build enough houses to meet demand (and it looks as though Auckland is on the right track), FOMO is going to remain high amongst potential buyers, as well as those who are trying to save enough for a deposit.

FOMO will probably always exist within the property market to a certain extent anyway; price negotiations, auctions, and multi-offer situations would be far less interesting without it.