Labour and National propose major building densification law change, expected to see up to 105,500 extra homes built in the next 5-8 years 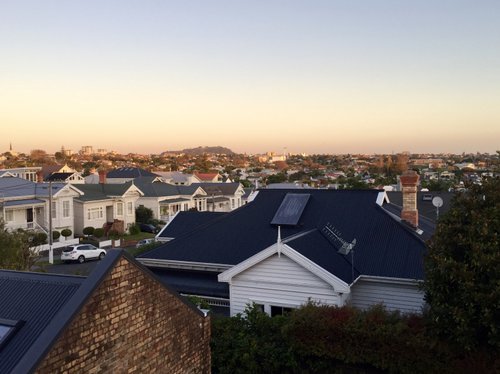 The Government, with the support of National, is proposing to urgently change the Resource Management Act (RMA) to enable more houses to be built in cities.

It plans to pass a bill to make councils in Auckland, Hamilton, Tauranga, Wellington and Christchurch implement intensification requirements under the National Policy Statement - Urban Development at least a year earlier than the current requirement.

Councils will need to have their intensification policies and rules in place by August 2023.

These will enable landowners to build up to three homes of up to three storeys on most sites (up to 50% maximum coverage of the site) without the need for a resource consent. Previously, district plans would typically only allow for one home of up to two storeys.

Exemptions will be made in certain areas with heritage or cultural significance for example.

Councils in Whangarei, Rotorua, New Plymouth, Napier Hastings, Palmerston North, Nelson Tasman, Queenstown and Dunedin could be required by Order in Council to adopt the Medium Density Residential Standards if there is an acute need for housing in their town/city.

Minister for the Environment David Parker and Housing Minister Megan Woods said the proposed changes will enable more medium density housing and cut red tape that acts as a barrier to development.

They estimated 48,200 to 105,500 additional dwellings could be built over the next five to eight years, above what was expected from councils implementing the National Policy Statement's intensification policies.

“Today National and Labour are coming together to to say an emphatic ‘yes’ to housing in our backyards," Willis said.

National leader Judith Collins said the proposed changes are similar to those made under the National-led Government in Christchurch following the 2010/11 earthquakes.

Collins said she approached the Government in January, suggesting National works with it on the issue. Then in April, she presented it with a proposed piece of legislation.

Parker said the bill would be introduced to Parliament shortly.

"Making these amendments, while we are undertaking reform of the resource management system, speaks to the urgency of fixing the housing crisis we inherited," he said.

The public will have the opportunity to provide feedback on the proposed changes as the bill goes through the regular parliamentary process.

See this fact sheet for more.